A Seat at the Table: The Case of Indigent Jurors 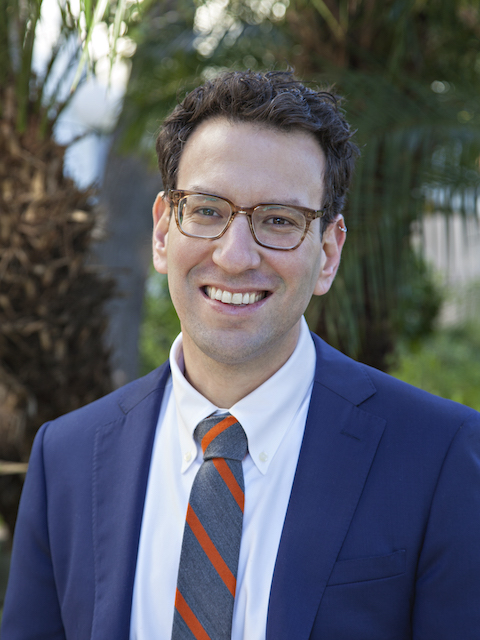 One of the most significant questions of recent years is who gets (rather than who should get) a seat at the table, meaning who is allowed to partake in formal decision-making processes on law and policies, specifically when those pertain to minority groups. A recent example of these discussions was the appointment of Justice Ketanji Brown Jackson, the first Black woman to serve on the Supreme Court. Although supporters of this nomination emphasized why “representation matters,” others opposed President Biden’s January 2020 statement that he would nominate a Black woman to the bench to replace Justice Stephen Breyer.

Anna Offit’s recent article, Benevolent Exclusion, discusses the question of representation in decision-making in a context in which lay participation is most often used in the legal realm, that is, trial by jury. The article shines a light on income- and wealth-based juror exclusion describing how “the process by which ordinary people are empaneled as jurors is one that is stacked, at every turn, against the poor.” (P. 625.) With an eye toward intersectionality, Offit points out how despite the elimination of property ownership as a condition to serve on the jury in the 1960s, a policy put in place as a tool to exclude Black people and women, along with legislative efforts such as the Jury Selection and Service Act of 1968, juries today still have a representation problem. Blanket exemptions for caregivers, for example, can result in gender imbalanced venires. And economic biases have been shown to constitute the greatest remaining  impediment to Black peoples’ participation on juries. (P. 624.)

Exclusion of indigent people from juries, even if done with the best of intentions, so as to not threaten their livelihoods, has consequences for theories of citizenship and democracy. It threatens the creation of representative juries, which in turn violates a person’s constitutional right to serve as a juror, undermines public trust in the legal system, and jeopardizes the accuracy of verdicts.

In a true law and society fashion, Offit’s work compares the law on the books to the law in action. Although more than 75 years ago the Supreme Court in Thiel v. Southern Pacific Co. (P. 649) officially addressed the systemic excusal of low-income daily wage earners from serving on juries, the solution the Court endorsed meant giving nearly unfettered discretion to judges to excuse such individuals based on their personal circumstances through “cause challenges.” Offit’s article shows this broad discretion afforded to judges has allowed the problem to persist.

Through impressive field work that includes extensive interviews with former jurors and lawyers, along with participatory observations, Offit does excellent work exposing the courtroom dynamics in which judges take in either one of two modes: benevolence or vigilance. On the one hand, judges excuse low-income jurors as an act of benevolence – in order not to cause undue burden to individuals who are poorly compensated for their jury service. On the other hand, judges do not want to lose too many jurors from the venire, so they tend to be suspicious of potential jurors expressing caregiving obligations or financial burdens. Many times, judges pass on the hot potato of assessing the jurors’ hardship arguments to the lawyers. One of the structural issues the article discusses is the lack of formal guidance for such an assessment, leaving judges, lawyers, and jurors frustrated with the current situation.

Another structural issue Offit discusses is the complete lack of or very low compensation provided to jurors. The majority of states do not require employers to compensate jurors for their service, and even those that do so grant them around $50 a day. Jurors serving on federal courts also receive $50 per day of service (or $60 per day if serving more than ten days). As Offit points out, such low compensation “illustrates the different economic incentives that can motivate otherwise eligible jurors and introduce class disparities to juries.” The article thus suggests reforms that would increase jurors’ wages to account for inflation and the increased cost of living. It even suggests a way to fund such reform through filing fees for civil cases.

Benevolent Exclusion is an extremely important piece of scholarship that extends far beyond the study of juries. It exposes that dangers of paternalism and the need to strike the right balance when dealing with ensuring a just system while guarding the needs of vulnerable populations. It is part of a larger trend in equity scholarship arguing for systemic reforms that would help make room at the table to those who have been historically absent.