Whitewashing the Rural: How Cultural Views Influence Access to the Justice System for Communities of Color 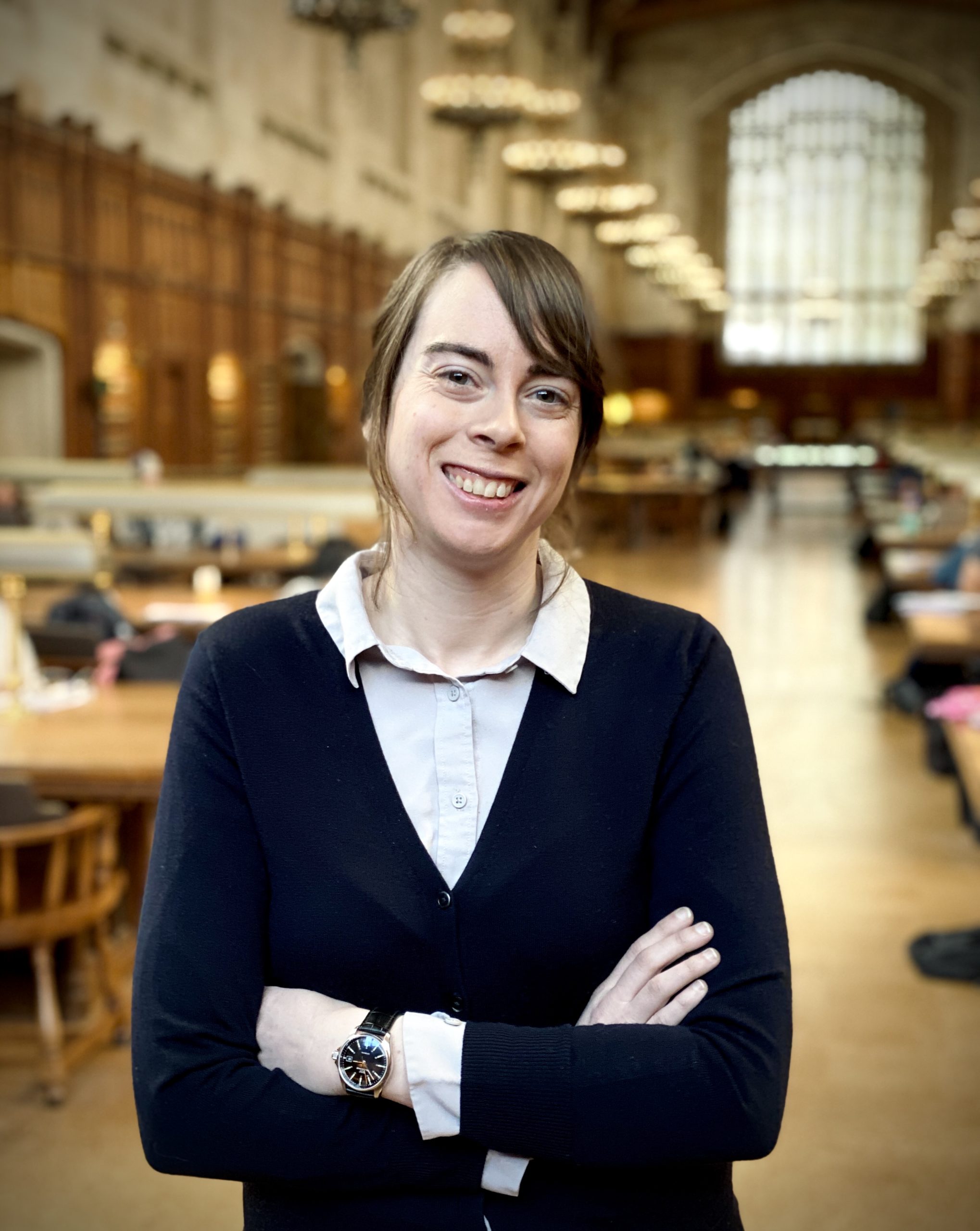 When you picture the rural, what does it look like to you? Perhaps you think of cowboys and the Wild West or Midwestern farmers or coal miners in Appalachia. When you think of the characters that inhabit your mental image, aren’t they White? This is the widespread image that Maybell Romero challenges in her recent law review article, arguing that such a homogenously White perception of rural spaces has significant institutional impacts for people of color living in these areas. Romero uses her article to advocate for mandatory cultural competency trainings and data collection in rural prosecutorial offices. Proper collection and analysis of this data will help shed light on the extent of racial disparities in the rural criminal justice system. Romero also challenges us to view rural areas with more nuance; they are not the racially monolithic places that inhabit most Americans’ perceptions. Expanding our racial view of the rural will help us adopt a “thicker”1 definition of justice, one that truly serves all those living in rural communities.

Romero notes that in pop culture, rural America is often conceptualized in one of two dichotomous ways. The rural is either an Andy Griffith-esque heartland of traditional American values or it is a lawless wasteland characterized by drug-addiction and violence. The thing both of these conceptualizations share is that the inhabitants of both are exclusively White. The focus of Romero’s article is rural Maine, a place that many Americans would expect to be almost entirely homogenous. When considering challenges faced by rural Mainers, people of color are very often overlooked or forgotten completely.

By using an expanded conception of rural, Romero is able to situate narratives of exclusion, which are not inherently rural, within her discussion of rural prosecutorial discretion. Romero defines rural not in terms of population, but as a “theoretical and cultural concept.” (P. 234.)  For the purposes of her article, Romero uses rural as an analog for conceptual distance from power; communities that are forgotten or excluded from the decision-making process. This broader definition of rural allows readers to better understand challenges faced by rural communities of color by drawing from their own understanding of cultural isolation that also exists in non-rural places. Romero begins her article with a quote from Maine’s former Trump-like governor Paul Le Page, which simultaneously paints Black and Hispanic people as drug-dealers and also as exclusively non-Mainers. Maine is considered a mostly-rural state by population estimates, but Romero also uses places like Cumberland County, the most populous county in Maine, to illustrate her points about racial disparities within the criminal justice system. The reason she does this is a practical necessity: there is a paucity of data regarding how rural institutions interact with communities of color. While there have been many studies highlighting racial disparities in urban criminal justice systems, very little scholastic analysis has been devoted to the implicit and explicit biases that also exist in rural areas.

The lack of data about rural prosecutorial bias is even more troubling given rural demographic trends. Population growth for non-White rural residents outpaces that for White residents. Romero notes several reasons for this shift. (P. 230.) In Maine, Whites are moving to urban areas and away from manual jobs such as agriculture and animal processing. Maine legislators have noticed this population drain and have passed tax credits and student loan reimbursements to incentivize new residents to move to the state. A sizable portion of these new Mainers are people of color, attracted by the prospects of employment and reduced land prices. Id. In a generation, the racial makeup of many rural places, both in Maine and nationwide, could be drastically different. Rural criminal justice systems may not be prepared to treat these new residents with cultural competency.

Perceiving rural America as a wholly White space exacerbates “otherness” towards rural communities of color, who are already disproportionately criminalized by the justice system. Perhaps due to small, often indeed homogenous, communities that rural life fosters coupled with many residents’ resistance to trends of inclusivity, rural life often exacerbates oppression felt by people of color. Though non-Whites make up 15% of the rural population, institutions and systems, including the criminal justice system, are rarely operated with access considerations to communities of color. (P. 232.) Consequently, many of these communities are understandably skeptical about the actual neutrality of the courts.

Black Mainers are six times more likely to be incarcerated than Whites, and Maine’s Indigenous and Latino populations are also locked up at disproportionately higher rates. (P. 236.) These inequities are mirrored in the juvenile justice system, negatively influencing the future of many of the rural’s younger residents. Prosecutors have a high degree of discretion regarding what crimes they prosecute and to what degree of severity. The vast majority (95%) of elected prosecutors nationwide are White (P. 239), and conscious or unconscious biases towards people of color have inevitably shaped many prosecutorial decisions.

Many of the challenges faced by people of color who live in rural areas mirror those faced by people of color in urban spaces. However, without adequate data assessing racial disparities in rural criminal justice systems, these problems will remain largely unseen and untreated. Scholars of criminal justice reform should take note of Romero’s article and consider whether their research could also address access problems faced by rural residents of color. Uncovering the extent of bias in rural prosecutorial decisions is the first step in creating a more equitable justice system.

Cite as: Katherine Klein, Whitewashing the Rural: How Cultural Views Influence Access to the Justice System for Communities of Color, JOTWELL (February 21, 2020) (reviewing Maybell Romero, Viewing Access to Justice for Rural Mainers of Color Through a Prosecution Lens, 71 Me. L. Rev. 227 (2019)), https://equality.jotwell.com/whitewashing-the-rural-how-cultural-views-influence-access-to-the-justice-system-for-communities-of-color/.